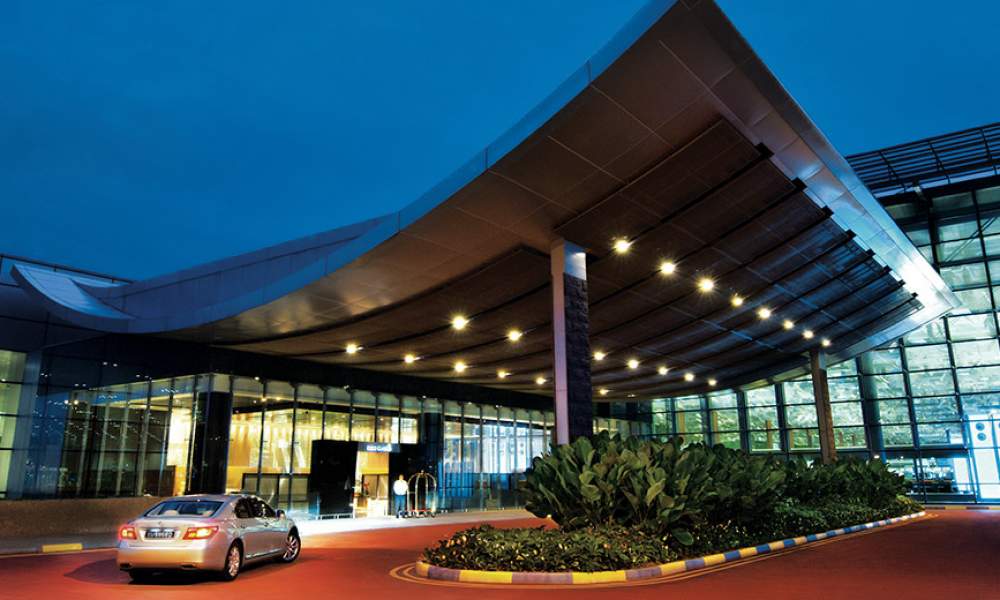 Your transit experience in Singapore is now more rewarding. Redeem Changi Dollar Voucher valued from S$20 when you transit through Singapore, from now until 31 March 2017. Find out more about this great offer at the Singapore Airlines official website.

Singapore Airlines, SilkAir or Air New Zealand customers whose point of origin, as stated in their e-tickets, is one of the following countries:

With effect from 1 August 2016, pursuant to Section 9A of the Tobacco (Control of Advertisements and Sale) Act (Cap. 309), Changi Dollar Vouchers (CDVs) cannot be used for the purchase of tobacco products in Changi Airport.

East meets west in Penang, the food capital of Malaysia and you can also see the UNESCO World Heritage Site of George Town.  Fly to Penang via Singapore with Singapore Airlines. Depart from San Francisco, Los Angeles, New York, Houston, or connect from your local airport.

Why Singapore is much more than a stopover destination

What to do in mind-blowing Changi Airport

Singapore on a Budget