The History of Tea in Singapore 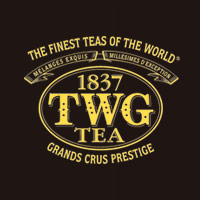 At the age of 14, Thomas Stamford Raffles began working in London as a clerk at the British East India Company. Little did he know then, but he would become one of the most important men in – amongst many other chapters of the region’s history – the long story of Southeast Asia’s tea trade.

Originally chartered as ‘The Governor and Company of Merchants of London Trading Into The East Indies’, the British East India Company grew into a vast business. At one point it accounted for half the world’s trade, most commonly in what we now refer to as basic commodities including silk, cotton, dyes, spices, salt and coffee.

By far and away the company’s most important – and lucrative – item of commerce was tea, and Singapore was carefully and strategically chosen as the region’s premier tea trading centre due in part for its ideal location along China’s tea routes.

Within just a few months of its conception, Singapore was already one of the most important and successful commercial crossroads in Asia, where tea clippers loaded up with cargo before setting sail for the West.

It was in Singapore where the finest and most knowledgeable tea connoisseurs were to be found. The world’s best teas were tasted, tested and remarked upon before they were transported all over the world for our collective drinking pleasure.

In 1837, the Singapore Chamber of Commerce was established by seventeen leading merchants of what was then still known as the Settlement of Singapore so they could have a collective voice in the running and future development of the island and also to endorse its status as a free port. During this time, the British East India Company had lost its monopoly and Singapore presented a unique opportunity for tea merchants from the entire region to trade, unfettered by taxation.

The Singapore Chamber of Commerce became a power in the land, ignored by the Company and the island’s governors at their peril, and free trade of tea and myriad other luxurious goods proliferated for the next 100 years. This was known as ‘the Imperial Era’ when the Chamber used its new-found influence to promote the interests of Singapore and crucially, its members.

Thanks to the work of the early settlers, lawmakers and businessmen, Singapore remains one of the world’s most important tea centres. Fast forward to the present day and on virtually every street corner you’ll find teh tarik – literally ‘pulled tea’ – an authentic recipe of tea and condensed milk prepared in a long cotton tea filter and ‘pulled’ to create a well-blended and frothy consistency. Its origins can be traced back to the Indian-Muslim immigrants who set up drinks stands for the workers at rubber plantations around the Malay Peninsula after World War II. There is an element of showmanship to its preparation and there are even competitions for the most skilled to demonstrate their abilities.

At TWG Tea, we understand the importance of the traditions of tea in Singapore and we have revived the rich and vibrant history of the great tea trading routes. We are constantly creating and refining new tea blends inspired by the tastes, rituals and cultural traditions of the many different populations that have inhabited the island since its formation.

Singapore Breakfast Tea is just such a creation and it is a blend of ginger – reminiscent of the ancient spice routes – green tea and black tea. The infusion is as rich as it is unique, leaving a delicate sweetness on the tongue as intoxicating as the mysterious and wonderful island it celebrates.

It’s estimated that every second, 15,000 cups of tea are drunk around the world as we like to think that there’s a little bit of Singapore in every one.

With Singapore Airlines, a boarding pass is more than just a ticket for travel. From world... 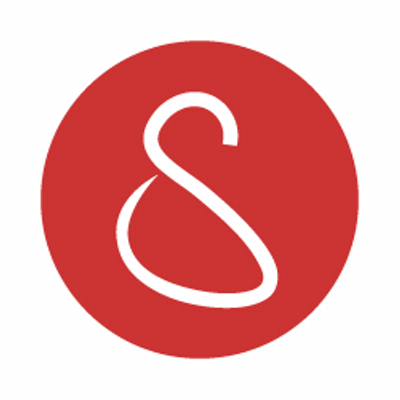