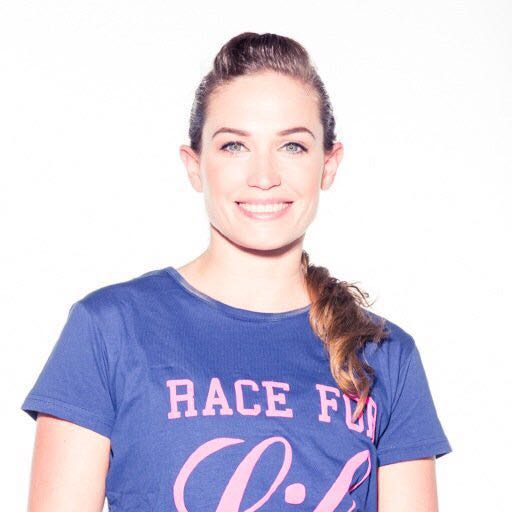 Fresh new energy has taken over Singapore. The stopover city has matured into a confident hotbed of culture. Once considered somewhere to while away the hours between long flights to Australia and New Zealand, visitors are now pounding Singapore’s streets for days at a time, enticed by its experimental food scene, bold art exhibitions, local designers and Brooklyn-style cafes hidden inside trendy micro-‘burbs.

The Past Meets The Future

The Past Meets The Future

This modern revolution was cemented last year when the ‘Little Red Dot’ at the end of Malaysia opened its new National Gallery to huge international applause. The space, formed from Singapore’s former Supreme Court and City Hall, is joined by a system of bridges and crowned with a transparent roof so that natural light can illuminate the galleries below.

The National Gallery predominantly celebrates Southeast Asian culture but to see how Singapore’s bright young entrepreneurs celebrate their heritage, head to colourful Haji Lane in Kampong Glam where pre-war shophouses sit in the shadow of skyscrapers.

This narrow neighbourhood, covered in bright street art and emerald-green plants, is where independent artisans sell jewellery, art and vintage clothing. Haji Lane’s local boutiques, including the trailblazing Soon Lee, are even tempting visitors out of Singapore’s colossal, air-conditioned malls.

If all this shopping sounds a little tiring, kick back in some of the Garden City’s 300-plus parks and four nature reserves. The old-world tropical Botanic Gardens, a UNESCO World Heritage Site, is filled with thousands of plants including healing medical plants and the world’s largest iridescent orchid display. Or for a flavour of Singapore’s famous take on the future spend an afternoon at Gardens By The Bay, a 250-acre super-park that boasts a cosmic Flower Dome – the world’s largest glass greenhouse, no less – and towering Avatar-style SuperTrees as well as the Cloud Forest, a mysterious world veiled in mist where you can take in breath-taking mountain views surrounded by diverse vegetation and hidden floral gems.

Are you hungry? Eating out is considered a national pastime in Singapore and with a diverse population including Chinese, Malay and Indian, the city offers everything from steamy hawker stalls to high-end fine dining options. The newly opened National Kitchen from Violet Oon, which can be found inside the National Gallery, embodies the city’s renewed national pride by shining a light on quintessential Singaporean and Peranakan cuisine. Here you can scoff Singapore’s famous spicy crab streaked in egg, sautéed jicama, carrots, shiitake and cuttlefish, or slow braised beef cheek in tamarind gravy.

Three Days Is Not Enough

Three Days Is Not Enough

Whatever you do, don’t leave Singapore without venturing into one of its micro ‘burbs, tiny pockets of fun peppered across the city. The seven-block Everton Park micro ‘burb, once a deserted housing estate, is famous for its bakeries – try Grin Affair’s Matcha Azuki mousse cake – independent furniture spots and artisan coffee shops and when the sun sets, follow Singapore’s cool kids to Keong Saik on the edge of bustling China Town. Here you can drink a gin and tonic at Copper, a rum cocktail at The Cufflink Club and a Shrub-A-Dub-Dub vermouth cocktail at The Library, which is served in a miniature bathtub.

With so much to eat, drink and see, it is little wonder the little island with the big reputation is now considered one of the world’s most exciting cultural destinations.

Neal’s Yard Remedies, the #1 organic natural health and beauty brand from the UK, is the f...

At Bitter’s & Love, the chilled-out vibe is complemented with theatrical mixology, cre...

You could be forgiven for thinking you’ve wandered into a huge youth club, but the 15 cine...