Singapore more than just a stopover 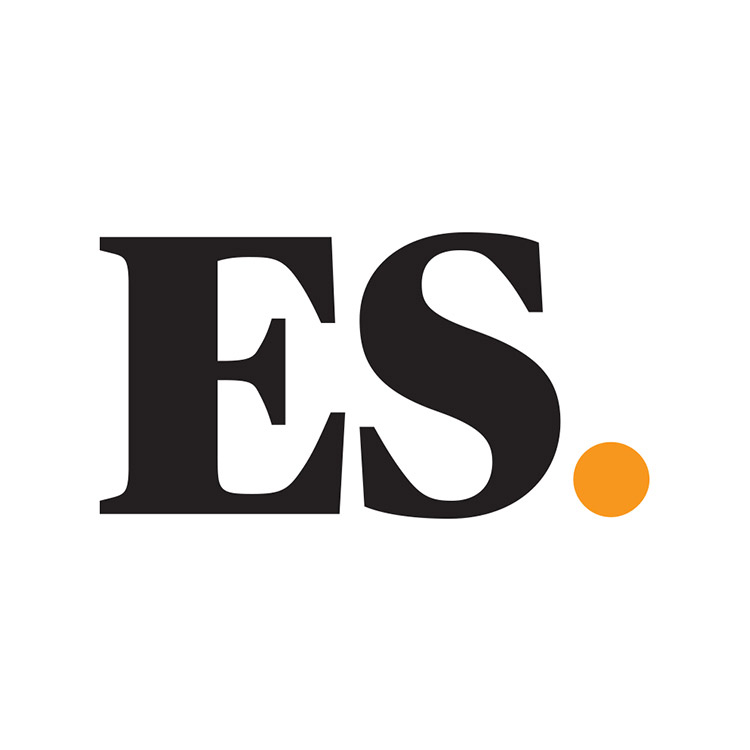 Change is as good as a rest; a short trip to Singapore and other key hubs on Singapore Airlines’ network is something to be savoured

An extended pause in a long-haul schedule offers the chance to breathe and provides an opportunity to add another dimension to a holiday in a faraway destination. It also gives travellers the chance to experience some of the world’s greatest locations in bite-sized form.

Economically, too, booking a flight with a stopover is advantageous. It means that travellers get a ‘bonus’ short break in a city they may not have been before. Travellers can earn bonus air miles, which can be accrued through flying a certain number of segments.

Despite rapid aviation expansion and development, major airports on Singapore Airlines’ network are within easy striking distance of city centres. Most have sophisticated integrated transport links waiting to whizz travellers from the arrival hall into the thick of the action.

Travellers flying on Singapore Airlines can enjoy all these advantages and more.  In fact, the airline’s Singapore hub is one of the best stopover options on the planet. Changi Airport – the world’s most awarded – is ultra-efficient with minimal waiting times for baggage and excellent train and taxi connections to the centre of the city.

Direct flights from London also mean that passengers are provided with an opportunity for a longer, unbroken period of sleep. By the time they reach Singapore, travellers will likely be well rested and ready to explore something new prior to their onward flight.

Singapore itself, meanwhile, deserves its billing as one of the most convenient destinations in Southeast Asia. With Singapore Airlines offering a range of discounted Singapore stopovers as well as other value adds for customers including free city tours, there has never been a better time to explore the country.

A powerhouse in Southeast Asia, Singapore is vibrant and diverse and is charged with invigorating energy. It is regarded as one of the best shopping destinations in the region, while events such as the Singapore Biennale and the Singapore Arts Festival showcase the country’s cutting-edge cultural scene.

Singapore’s reputation as a centre of culinary excellence, meanwhile, makes dining there as alluring as a perfectly cooked chilli crab – the de facto national dish.  Fantastic food can be enjoyed everywhere from humble hawker centres to dens of refinement that rank among the most sought-after restaurants in the world.

Other possible stopover options on the Singapore Airlines’ network, meanwhile, include Tokyo, Japan’s high-energy capital. Bangkok and Hong Kong are also ideal for travellers with a few hours or a couple of days to spare. When you consider all these options, it makes sense to take a break.

Singapore Airlines — the world’s most awarded airline — and its regional wing SilkAir, operate flights to 99 destinations in 34 countries. Fly to Bali from £495pp, Sydney from £660pp, Vientiane from £590pp, book before 30 September and you could win your flights for free – singaporeair.com Terms & conditions apply.

For more Singapore Airlines destinations, read the travel section of The Evening Standard and The Independent.

A version of this article first appeared on standard.co.uk and independent.co.uk.

TAKSU Gallery is one of Singapore’s leading contemporary art galleries and its aims are to...

Honour those who died in the name of duty during the Second World War at the quiet, peacef...