Pulau Ubin (‘Granite Island’ in Malay) is a tiny (10 km²) island in the Straits of Johor, northeast of Singapore and it is one of the last truly rural areas in the Garden City. It is as close as possible to reproducing what life was like in Singapore in the 1960s and is widely regarded as the last true ‘kampung’ – village – in Singapore.

A 10-minute ferry gets you there and you’ll feel like you’ve stepped back in time. You can rent mountain bikes to traverse the purpose-built routes for all abilities of cyclist and you should be prepared for a bike ride like no other! As you pootle around the island, see if you can find the abandoned granite quarries.

You’ll see big lizards, amazing birds, cool monkeys and wild boars as you cycle around and you can also find out about the fascinating ancient and not-so-ancient myths and stories that permeate the island, including the tale of Pulau Ubin being the result of a challenge between a frog, a pig and an elephant.

The three animals had a race to see who could cross the Straits of Johor from Singapore, failing which they would be turned to stone. The frog did not succeed and became Pulau Sekudu (Frog Island), which currently bears a large frog-shaped boulder. Likewise, the pig and elephant also failed and each formed one half of Pulau Ubin.

Pulau Ubin is one of the very last unspoiled places in all of Singapore and you can even rent a chalet if you fancy an overnight stay! You can take a guided tour to see the amazing marine life at Chek Jawa Wetlands, one of Singapore’s richest ecosystems where you’ll find starfish, cuttlefish, sea hares, octopuses, sponges and the beautifully-colourful sea squirts.

This is an adventure the likes of which is hard to replicate.

The origins of Singapore’s iconic fish head curry is up for debate. Some say it’s from Ker... 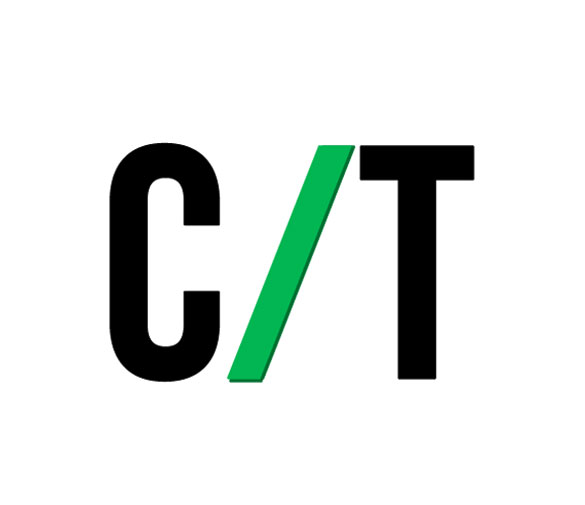 Get Your Gig On: Singapore goes Clubbing...

Singapore’s ready to dance this April, as heavyweights from the club circuit drop in for h...