© Photos Courtesy of Esplanade – Theatres on the Bay

Flipside really does show you the ‘flipside’ of Singapore and Asia’s amazingly creative and vibrant arts scene in ways you will never have seen or experienced before!

The organisers ‘invite you to play and discover the arts from a refreshingly different and quirky perspective’ and from May 27th through to June 5th you can find dozens of zany, offbeat, avant-garde and leftfield performances from some seriously creative guys and gals from all over the world.

Do you fancy watching an award-winning Icelandic puppet show? How about a troupe of amazingly talented dancing hands artists from Russia? There’s Australian comedy-mime-sound effects-stand-up duo The Umbilical Brothers, Japanese stand-up comedy from Katsura Sunshine and the Singaporean arty-circus-y Croquiky Brothers amongst many, many others!

Marine Boy’s teeny-tiny circus, a futuristic light show, the awesome YouTube stars Celebrity Mind Games and so many more cool creatives are performing at Flipside, you won’t know what to see first! 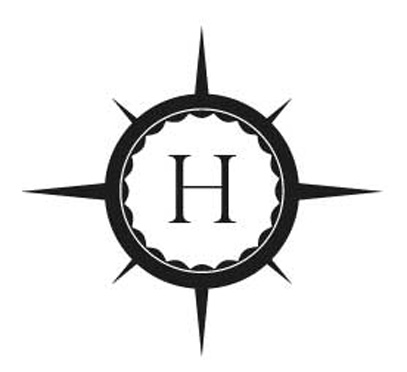 Alive Museum is more than 3D, we are the World’s Best 4D Museum! Be part of a masterpiece...