The only major Australian city that’s totally surrounded by mountains, forests, grasslands, rivers and lakes, Canberra is the perfect springboard to enjoy the great outdoors, discovers Emma Gregg. Discover more that Canberra has to offer…

Are you keen to see a real, live Aussie kangaroo? You’ve got an excellent chance of spotting some, along with wombats, possums and endangered southern brush-tail rock-wallabies, in Tidbinbilla (tidbinbilla.act.gov.au), a nature reserve in the foothills of the National Heritage-listed Australian Alps, just 40 minutes’ drive from the centre of Canberra.

Hiking trails wind through Tidbinbilla’s 14 protected habitats, which include wetlands, grasslands, sub-alpine areas and Aboriginal heritage sites. Parts of the reserve are wildlife sanctuaries and these offer the best opportunities in the region to see koalas and platypus.

Camp out in Namadgi National Park

At more than 100,000 hectares, the bush-covered hills of Namadgi (environment.act.gov.au) comprise 46 per cent of the Australian Capital Territory, the region Canberra governs.

The park, which is 45 minutes’ drive southwest of central Canberra, at the northern end of the Australian Alps, is home to birds, bats, marsupials, fish and frogs. It’s a region of great importance to local Aboriginal tribes, as it contains Ngunnawal campsites and spectacular rock art sites.

An extensive network of way-marked tracks is yours to explore on foot, bike or horseback and there are simple campsites where self-sufficient campers are permitted to stay for three nights at a time. For a real adventure, plan a journey on the 650km Australian Alps Walking Track, or get an in-depth understanding of the national park by booking a tour with Locals In Nature.

Drive just two hours east from Canberra and you’ll soon be digging your toes into the sand of Australia’s beautiful Pacific shore. The south coast of New South Wales is delightfully easy to explore, with no road tolls and ample parking along the way.

One village, Jervis Bay, is a favourite holiday destination for Sydneysiders. It’s technically part of the Australian Capital Territory, despite being some distance from Canberra. Its pristine beaches are lapped by protected waters. Head out by boat for the life-affirming sight of dolphins leaping in the waves.

Taste your way around the Canberra District Wine Region

Canberrans know their wine. They’ve been making it for 160 years. The local wine industry (canberrawines.com.au) gained momentum in the 1970s and there are now 140 cool-climate vineyards and more than 30 cellar doors within 35 minutes’ drive north of the city centre.

‘Cool climate’ wines, made from grapes grown at 19ºC or lower, are famous for their tart fruity flavours. Book a Wine Region tour with one of Canberra Guided Tours’ expert guide or meander through the Yass Plains with a designated driver, and you can expect a series of intimate, boutique tasting experiences, where the friendly individuals pouring the wine may be the wine-makers themselves. Signature wines to look out for include Clonakilla’s famous Shiraz Viognier.

If you’re here in early April, you’re in for a bacchanalian feast, as this is when Canberra holds its Wine Week to celebrate the harvest.

Set off on a 4WD adventure in Brindabella National Park

Blue in summer and snow-capped in winter, the Brindabella Range is visible from Canberra as a crinkled line on the horizon, west of the city. It’s the northernmost section of the Australian Alps and a playground for 4WD enthusiasts, the rugged trails offering spectacular mountain views.

Hire a 4WD with camping gear and you can take a break from your exertions at Flea Creek near the Goodradigbee River, maybe watching wallabies and kangaroos graze in the dappled shade.

Canberra is the only Australian metropolis where you don’t have to travel very far at all to celebrate a proper Aussie ‘Christmas in July’, complete with snow. While it’s rare for the city centre to get more than a dusting of powder, Canberra acts as a gateway to the Australian Alps, Australia’s mightiest mountains.

Here, the well-named Snowy Mountains build to a crescendo at Mount Kosciuszko, Australia’s highest peak (2228m), in Kosciuszko National Park, which is a magnet for winter sports enthusiasts. As soon as the summer hiking season is over, the region starts thinking about skiing and snowboarding.

Never skied before? Thredbo (thredbo.com.au), 213km from Canberra, has expert instructors, a good range of accommodation and a lively après-ski scene, making it a perfect place to learn.

Don’t be fooled by that name though, as you don’t need the mountains to be ‘snowy’ to enjoy this area. The Snowy Mountains are good to visit all year round, particularly to hike up Mt Kosciuszko in summer to see the abundant wildflowers), or to explore by mountain bike or slow down for a spot of fishing.

Follow the Heritage Drive from Canberra northeast to Sydney or southwest to Melbourne then meander back along the coast, and you’ll uncover the very best of southeast Australia.

Visiting all three cities in one trip is an excellent way to get a feel for what each one does best: Sydney will wow you with self-confidence and glamour, Melbourne will impress you with its sophisticated outlook and cutting-edge cultural scene, while Canberra has enough foodie delights and cultural highlights to keep you busy for days.

Driving from Canberra to Sydney is quicker than you might think. They’re only 286km apart, so you can be there in three hours.

At 662km, Canberra to Melbourne is considerably further, but achievable in a day if you’re sharing the time at the wheel. The coastal route between Sydney and Melbourne is a pleasure that’s best enjoyed at a gentle pace. It’s dotted with sleepy villages, peaceful campsites and quiet beaches pitted with kangaroo tracks.

Fly to Canberra with Singapore Airlines from just £775 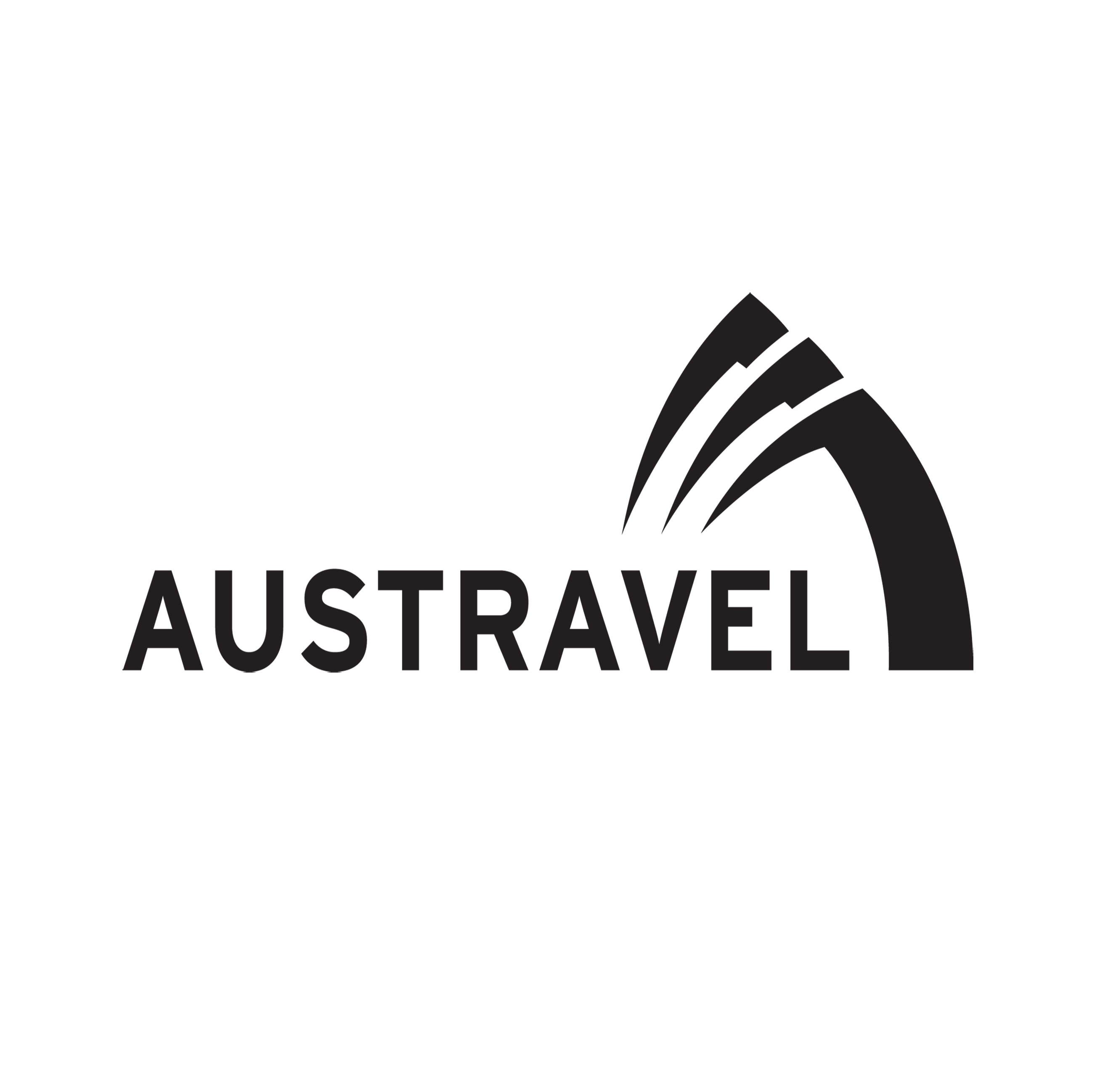 Maximise your time in Canberra with these itinerary ideas, inspired by Austravel, the Aust...

15 fantastic places to eat out in Canber...